On Farm or Frozen Only! 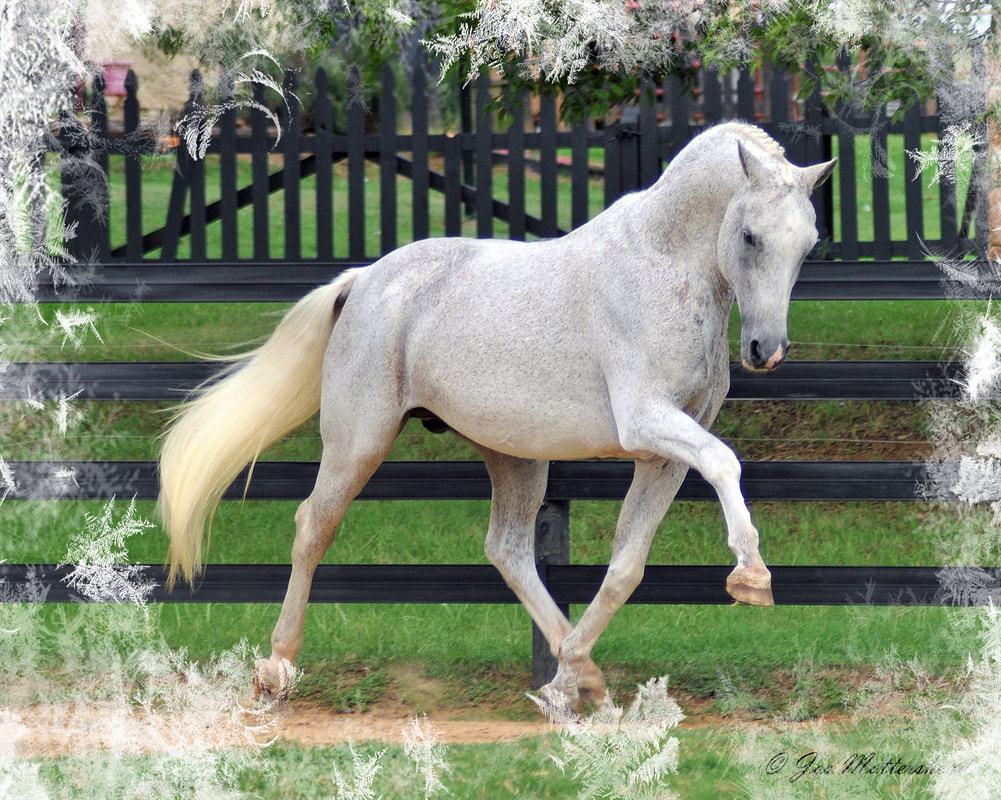 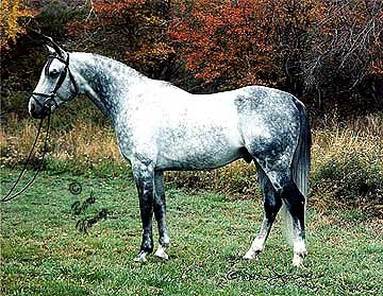