Frozen Semen Only! No Live Foal Guarantee! Price is for one dose! 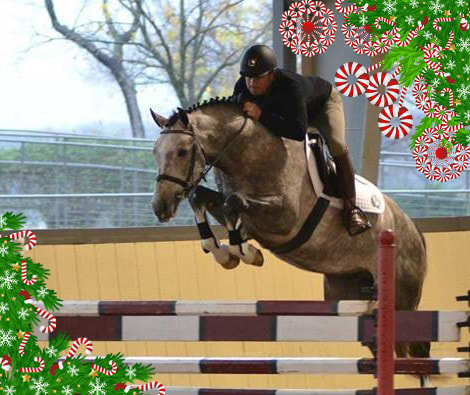